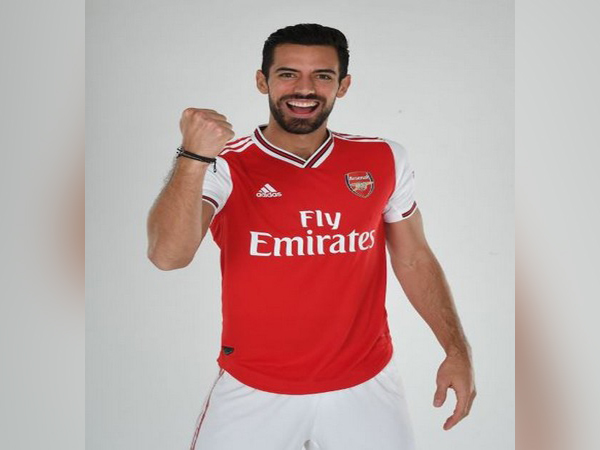 London [UK], Jan 29 (ANI): Pablo Mari on Wednesday made a move to Arsenal from Flamengo on loan until the end of the season.

The Spanish defender -- Mari -- made 22 appearances for Flamengo after joining them last July from Manchester City. Arsenal has an option to make the deal permanent in the summer.
Mari expressed happiness over his signing and said he will do his best to help his new teammates.
"I'm happy to be here today and to have signed for a big club. I'm going to do my best to help my team-mates and the club," the club's official website quoted Mari as saying.
Mari also termed Arsenal as 'one of the best clubs in the world'.
"I was pleased. When I spoke to my agent, it was a big thing that Arsenal were interested in me. This is one of the best clubs in the world, so I'm absolutely delighted to be joining. I'm really looking forward to playing in this jersey and helping my team," he said. (ANI)