Pakistan cricket team to arrive in UK on Sunday 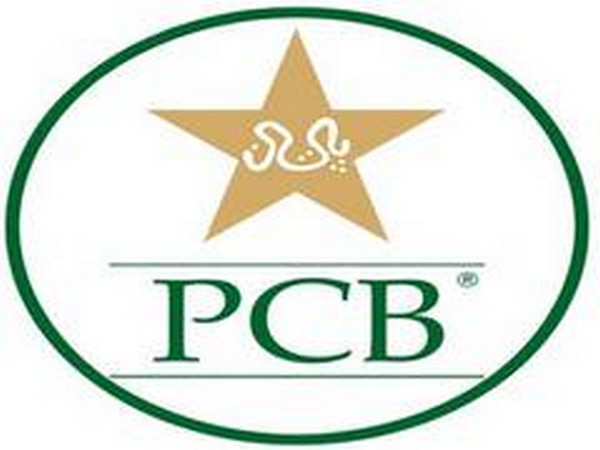 London [UK], June 26 (ANI): The England and Wales Cricket Board (ECB) on Friday announced that the Pakistan men's cricket team will arrive in the United Kingdom on Sunday to begin their preparation for the upcoming series.

Pakistan are slated to play three Tests and as many T20Is against England.
"The England & Wales Cricket Board can confirm that the Pakistan men's cricket team will arrive in the United Kingdom on Sunday 28 June to start preparation for this summer's tour of England, which includes three Test matches and three Vitality IT20s. The behind-closed-doors schedule for these fixtures will be announced in due course," ECB said in a statement.
ECB said Pakistan's cricket team will start a 14-day isolation period at Blackfinch New Road, Worcester before transferring to Derbyshire's the Incora County Ground on July 13 to accelerate their preparation ahead of the first Test, which will include two four-day internal warm-up matches.
"All members of the tour party will have been tested prior to travel. Those who are testing positive for COVID-19 will not be permitted to travel with the advance group on Sunday," the statement added. (ANI)