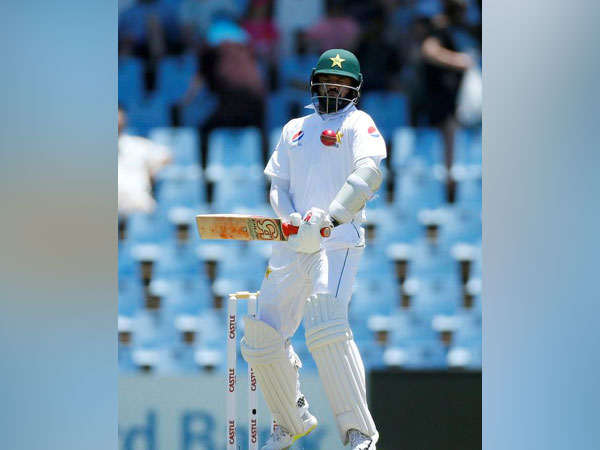 The selectors have recalled off-spinner Asif at the back of his 43 wickets in nine Quaid-e-Azam Trophy matches, while Ashraf has been drafted in the side due to his all-round skills that were backed by his six wickets in the Quaid-e-Azam Trophy final against Northern.
Two changes have been made in the side that was named for the Test series against Sri Lanka. Kashif Bhatti and Usman Shinwari have been left out, but they remain in the red-ball plans and have been advised to continue their training and preparation.
While Kashif didn't play against Sri Lanka, Usman made his only appearance in the Rawalpindi Test where he took one for 54. Pakistan won their last two-match Test series against Sri Lanka 1-0 in December last year.
Azhar Ali will lead the side in the two-match Test series against Bangladesh after clinching the T20I series 2-0.
Pakistan squad: Azhar Ali (capt), Abid Ali, Imam-ul-Haq, Shan Masood, Babar Azam, Asad Shafiq, Harris Sohail, Fawad Alam, Mohammad Rizwan (wk), Yasir Shah, Imran Khan, Mohammad Abbas, Shaheen Afridi, Bilal Asif, Naseem Shah, and Faheem Ashraf.
The first Test will be played at Rawalpindi Cricket Stadium from February 7. (ANI)