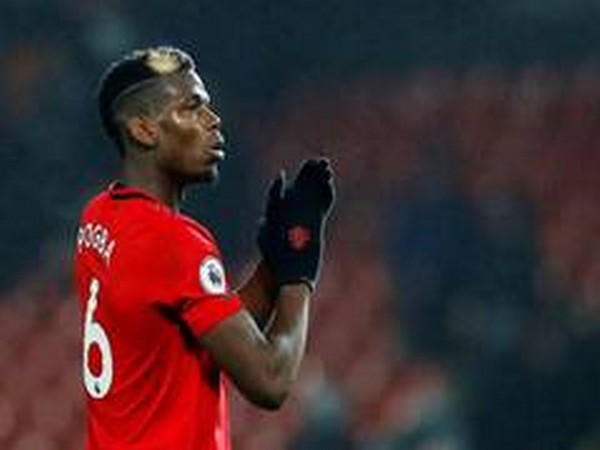 Pogba has been linked to several clubs but Stam said he wants the 27-year-old to stay at Old Trafford.
"I would love to see Paul stay because I think he's a quality player. People expect a lot from him and there's a lot of criticism towards him. Sometimes you can say that's fair but other times the criticism he gets is not correct," Goal.com quoted Stam as saying.
Terming Pobga a creative player, Stam said the France international needs a little bit of freedom.
"Pogba is a player who is creative, who wants to play a little bit in his own way, and sometimes you need to give him that little bit of freedom," he said.
Before the football season was postponed indefinitely due to coronavirus pandemic, Pogba had only made eight appearances this season due to injury. He underwent surgery on a recurring foot injury that required a lengthy period of rehabilitation.
Earlier this month, Pogba expressed his desire to return to the field saying that he has been "out for a long time".
"For myself, I have been out for a long time as well, so for me I just want to come back playing football," the club's official website had quoted Pogba as saying. (ANI)