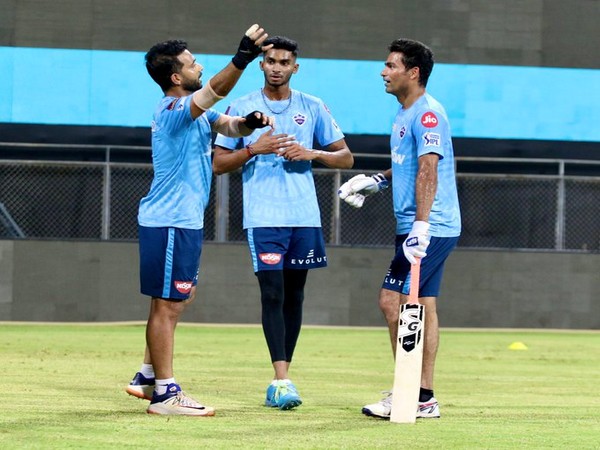 "The Test series win in Australia was another testament of his commitment, hard work, and discipline. The perfect role model. Best wishes on your birthday & for the WTC Final @ajinkyarahane88," tweeted Kaif.
Rahane will next be seen in action in the upcoming World Test Championship (WTC) final against New Zealand, beginning June 18 at the Ageas Bowl, Southampton.
The Indian team has already landed in Southampton and after undergoing mandatory three-day hard quarantine, the contingent has started training at the Ageas Bowl.
The classical right-hander has been the backbone of India's middle-order in Test cricket for years and has produced some of the finest innings while the team's back was completely against the wall.
Not to forget, it was under his captaincy when India scripted a memorable Border-Gavaskar series win in Australia earlier this year.
Rahane posses a decent average of 36.47 while scoring 4 centuries in 48 innings in India and outside India that average increases to a brilliant 44.44 with impressive 8 tons in 75 innings. In total, Rahane has scored 15 centuries for India (12 in Tests, 3 in ODIs) and amazingly none came in defeats. (ANI)