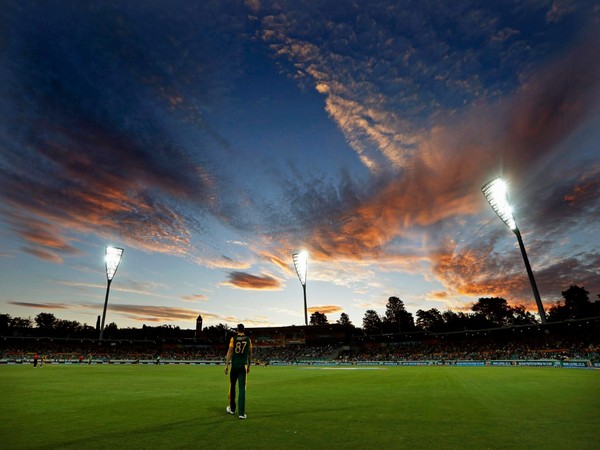 Melbourne [Australia], November 23 (ANI): Every club will get to play in front of their home crowd subject to the public health situation, Cricket Australia announced on Monday while confirming the venues for the upcoming Big Bash League (BBL) season.

Perth will host five matches in January including four home games for the Scorchers while 11 games have been penciled in for Melbourne. Five of these will be held at Marvel Stadium, with six at the Melbourne Cricket Ground.
"The revised draw was created in consultation with governments, clubs, state and territory associations, and broadcast partners and places the health and safety of participants and the broader community as the top priority," Cricket Australia said in an official statement.
The final day of the regular season will be played on January 26 and feature a triple-header split between the SCG (one match) and MCG (two matches).
The five-match finals series begins on Friday, January 29. The final has been slated for Saturday, February 6.
"This schedule is a testament to the strength of the League and ensures our fans around the country will get the chance to see their BBL Clubs in action on home soil," Alistair Dobson, Cricket Australia's Head of Big Bash Leagues said in a media release.
Additional matches have also been confirmed for the Adelaide Oval (three), the Gabba (two), Metricon Stadium (four), and Blundstone Arena (two) in early January.
Hobart Hurricanes and Sydney Sixers will lock horns in the tournament opener on December 10. (ANI)