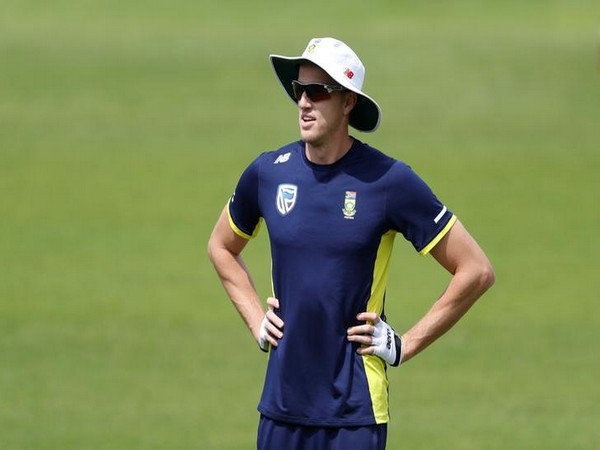 The pacer has replaced Chris Jordon in the squad as the England pacer has left for international duties.
Morkel will be joining Perth's squad next week and will be available for selection for the side's last home and away fixture.
"Once we knew CJ (Chris Jordan) had been picked in the England side we knew that we would need a replacement for the back end of the tournament and Morne was always at the top of the list," Scorchers coach Adam Voges said in an official statement.
"He brings a wealth of experience and has performed really well particularly in the Mzansi Super League in South Africa where he was one of the leading wicket-takers," he added.
The pacer has represented Proteas in 86 Tests, 117 ODIs and 44 T20Is, managing to take 544 international wickets across all formats.
"He was really keen to come on board. Luckily I've played a bit with Morne over the years so we've got a good relationship and he was super excited to get involved in the Big Bash," Voges said.
Morkel played the longest format of the game for 12 years for the Proteas and in process, became the fifth bowler to take 300 Test wickets for the team.
Scorchers is currently placed at the fourth spot in the BBL standings and will next take on Sydney Thunder on Monday, January 20. (ANI)