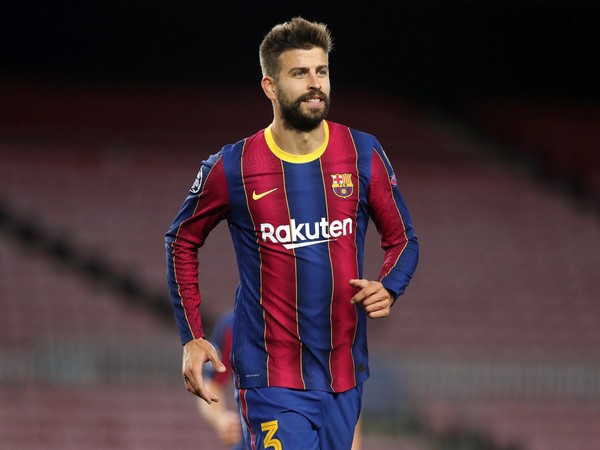 Barcelona [Spain], November 22 (ANI): Barcelona on Sunday confirmed that Gerard Pique has a "sprained right knee" after the player picked up a knock during a clash against Atletico Madrid.