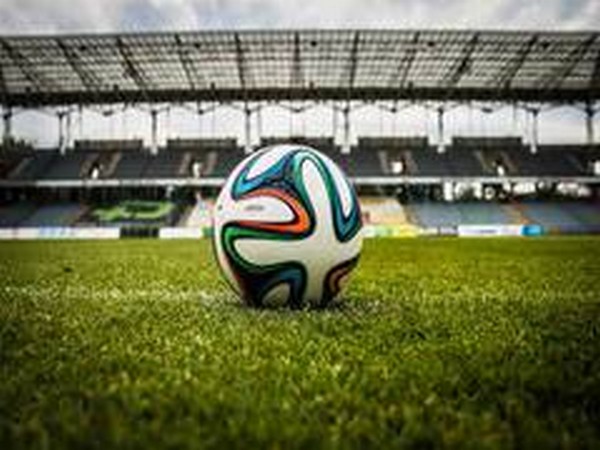 Leeds [UK], May 18 (ANI): Former Arsenal goalkeeper Vito Mannone said playing without fans felt 'weird' and is hoping to see spectators back in the stadium soon.

Mannone is currently on loan with Esbjerg fB from Championship club Reading.
"Before we stopped, we played one game without fans and it was really weird. It's something I don't wish for," Goal.com quoted Mannone as saying.
"Hopefully they are going to find a vaccine soon and we can see people back in the stadiums because it was terrible to be honest," he added.
The 32-year-old said that players mainly play for the fans adding that he does not want to play behind closed doors in 2021 or 2022.
"Fans are football. You go to the stadium and mainly you play for them. So it was very strange without them and I don't want to see myself playing like that in 2021 or 2022 because I have to say that one game was terrible," he said. (ANI)