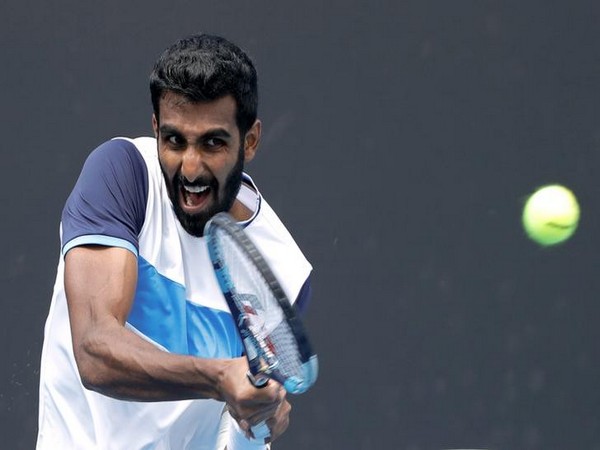 Melbourne: Indian tennis player Prajnesh Gunneswaran was knocked out of the Australian Open after he lost the men's singles opening round here on Tuesday.

In the second round, the Japanese tennis player will take on Serbian star Novak Djokovic on January 22.