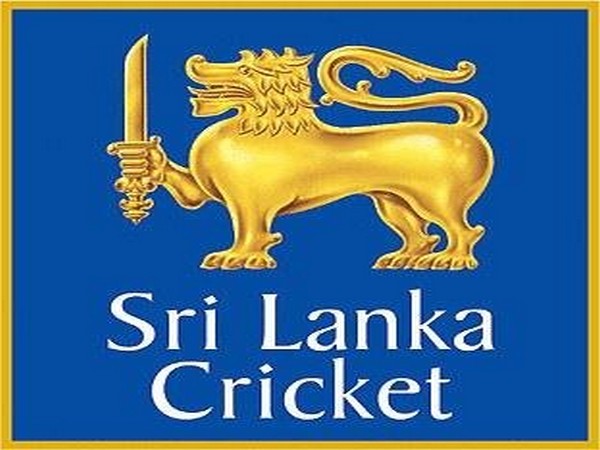 Romesh Kaluwitharana, Hemantha Wickramaratne, Varuna Waragoda, Uvais Karnain and Thalika Gunaratne are the other members of the panel.
The six-member panel was ratified by the Minister of Youth and Sports Namal Rajapaksa.
Previous chief selector Ashantha de Mel had stepped down following the 2-0 loss against England in the home Test series last year.
De Mel had said it had always been his plan to resign as selector at the conclusion of the England series. He had earlier stepped down as team manager -- a post he had simultaneously held. He had held both roles since November 2018.
"I was planning to resign from both anyway, so I was waiting for the second Test [against England] to be over. With the manager's role, they needed the next manager to get visas ready for an upcoming tour. So I announced that earlier. I feel now it's time for me to move on. It's been two years," ESPNcricinfo had quoted De Mel as saying
While the length of their term has not been specified yet, the selection committee will begin their duties with immediate effect. As such, their first task will be in picking a squad for the upcoming two-Test series against Bangladesh set to begin on April 21. (ANI)