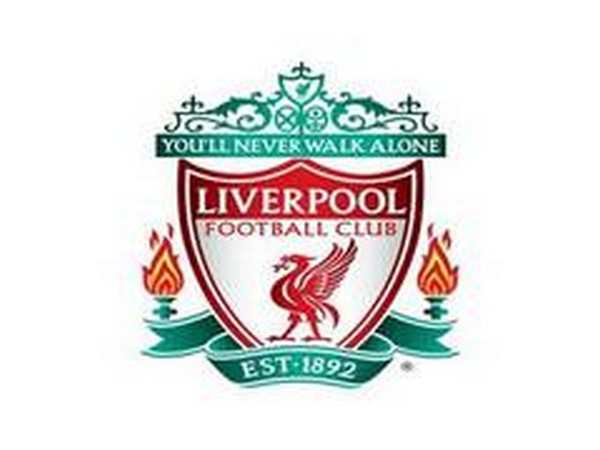 Liverpool [UK], June 27 (ANI): Liverpool FC on Saturday condemned the behaviour of fans who turned up at the Pier Head on June 26 after the club won the Premier League title.

Liverpool won the Premier League title after a span of 30 years as Chelsea defeated Manchester City 2-1
Several thousand people gathered to celebrate and some chose to ignore the social distancing norms and risked public safety.
"Our city is still in a public health crisis and this behaviour is wholly unacceptable. The potential danger of the second peak of COVID-19 still exists and we need to work together to make sure we don't undo everything that has been achieved as a region during lockdown," the club, Merseyside police, and the Liverpool City Council said in a joint statement.
"When it is safe to do so, we will all work together to arrange a victory parade when everyone can come together to celebrate. Until that time, the safety of our city and our people continues to be our number one priority," it added.
Liverpool currently has 86 points from 31 matches this season. The side still can break few records this season. It can create a record of winning all their home games in a single Premier League season.
Liverpool just needs 15 points more this season to register the most number of points in a single Premier League season. The side will next take on Manchester City on Thursday, July 2. (ANI)