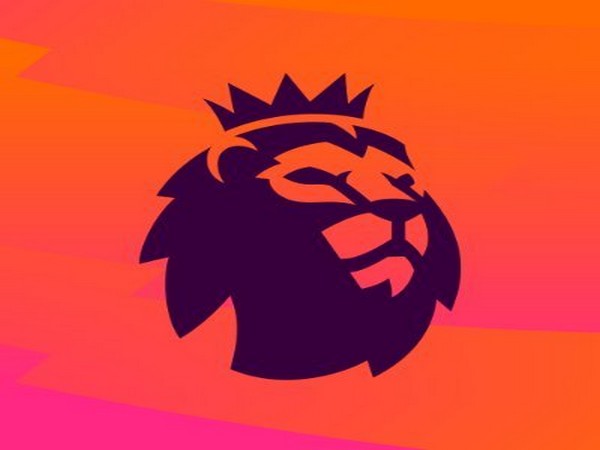 London [UK], June 18 (ANI): The North London Derby match between Arsenal and Tottenham Hotspur will take place on July 12 as Premier League on Thursday confirmed the fixture schedule for the three-match rounds.

The schedule has been confirmed for the three-match rounds between July 4-13 of the resumed 2019/20 Premier League season.
"These matches will only go ahead if all security requirements are in place," Premier League said in an official statement.
Currently, Tottenham and Arsenal are placed at the eighth and ninth positions respectively in the Premier League standings.
As part of the latest schedule, table-toppers Liverpool will clash against Aston Villa and Burnley on July 5 and 11 respectively.
The Premier League resumed its 2019/20 season on Wednesday as Aston Villa clashed against Sheffield United while Manchester City took on Arsenal.
The match between Aston Villa and Sheffield United ended as a goalless draw, however, the match was hampered with controversy as goalline technology failed and Sheffield Shield had to settle with no goal.
On the other hand, Manchester City defeated Arsenal 3-0.
In both the matches, players from respective sides took the knee to show solidarity with the 'Black Lives Matter' movement.
Currently, Liverpool is at the top of the Premier League standings. (ANI)