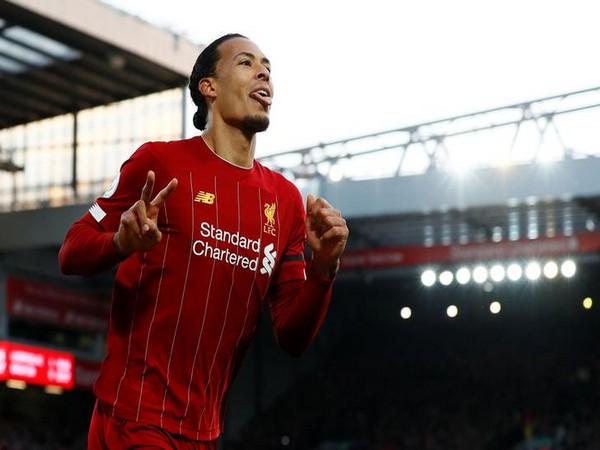 The club won the title after Chelsea defeated Manchester City 2-1 on Friday as now Liverpool cannot mathematically be caught on the table. This victory ended the Reds' 30-year wait to win the English title.
"Emotional but just full of joy. It's such a good feeling. We've worked so hard already this season and we are not finished yet. It's been a dream come true for all of us already," the club's official website quoted Van Dijk as saying.
"For me personally, coming to the club, winning the Champions League, winning the Premier League in the two-and-a-half seasons I've been at the club, it is just magnificent personally and a dream come true," he added.
Van Dijk further stated that he is proud of himself and the team for this 'incredible' achievement.
"Personally, I'm just very proud - proud of the team, proud of myself where I came from and my journey I've been taking so far. It's just incredible you know. And to call myself a Champions League winner and a Premier League winner is just something special," he said. (ANI)