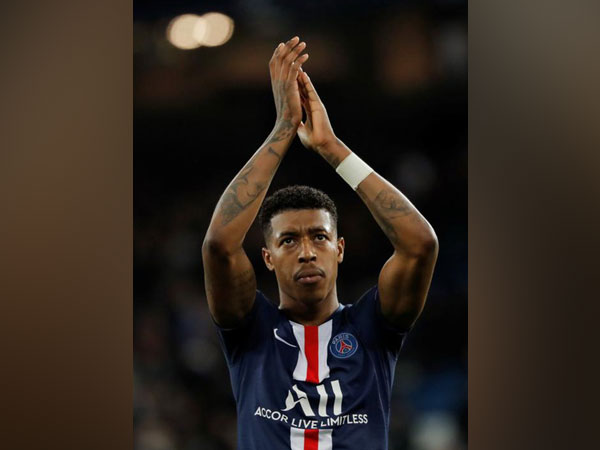 "Of course, for my first game in the Champions League, there was a lot of pressure, especially as I was that person that read all the comments on Twitter to see what everyone was saying about you. And already the night before the game you're super nervous... But then on matchday, I managed to get into my little bubble and to focus on the match and the team," the club's official website quoted Kimpembe as saying.
Kimpembe said the atmosphere in the Champions League match was completely different as he was used to playing in Ligue 1.
"Honestly, you're a little bit scared. The atmosphere is not the same. Because normally, you are involved in Ligue 1 or a cup match. And then all of a sudden, you are playing in the Champions League. You see that everyone can feel that positive pressure. And in the stadium, you see that everyone is really up for it. It's crazy," Kimpembe said.
"When you hear the Champions League music, you say to yourself wow, I used to watch this on TV and now I am here. You're a little bit overawed, but you also know how lucky you are," he added. (ANI)