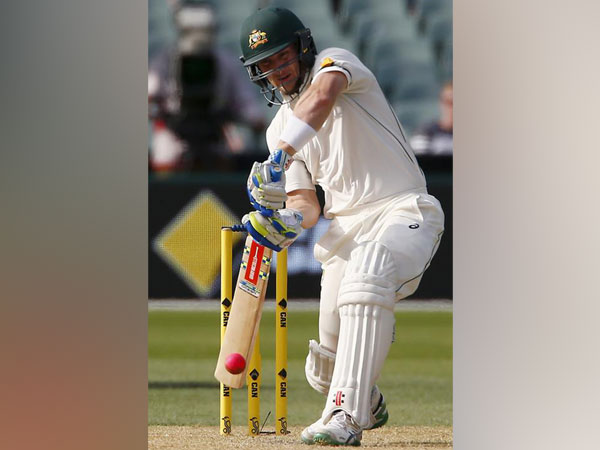 London [UK], Mar 18 (ANI): After being declared as the Sheffield Shield winner, New South Wales skipper Peter Nevill said he is proud of his team's performance.

"Obviously pretty strange circumstances but very proud of how the team played and the efforts of the whole squad," ESPNcricinfo quoted Nevill as saying.
New South Wales was on Tuesday declared as the winner of Sheffield Shield as the final was called off due to coronavirus pandemic.
The announcement comes as Cricket Australia strongly recommended that cricket at all levels should be ceased in response to the global coronavirus pandemic.
In the Sheffield Shield, New South Wales won six, lost two and drew one of their matches and earned 50.76 points.
"The strength of our squad has been a real positive for us, guys who have been dominating grade cricket and 2nd XI cricket have been unable to get opportunities. We built an environment that's enabled us to breed a bit of success and it's very satisfying after falling short last year to win this year," Nevill said.
The next best team was Victoria with three wins, three losses and three draws for 38.53 points.
"We had some very good wins throughout the season. I think probably one that does stand out is beating South Australia at Bankstown on a very docile wicket," he said.
Cricket Australia also announced that their offices have been closed and the staff has been advised to work from home until further notice. (ANI)