Proud of my love for producing such a gripping series: Virat Kohli on 'Pataal Lok' 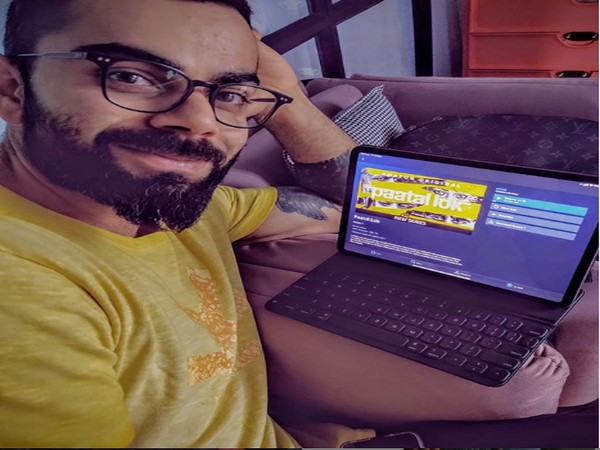 "Having watched the whole season of PAATAL LOK a while ago, I knew it's a masterpiece of story telling, screenplay and tremendous acting. Now having seen how people loved it too, just confirmed how I saw the show. Proud of my love @anushkasharma for producing such a gripping series and believing in her team along with our bhaiji @kans26 . Well done brother," Kohli wrote on Instagram. 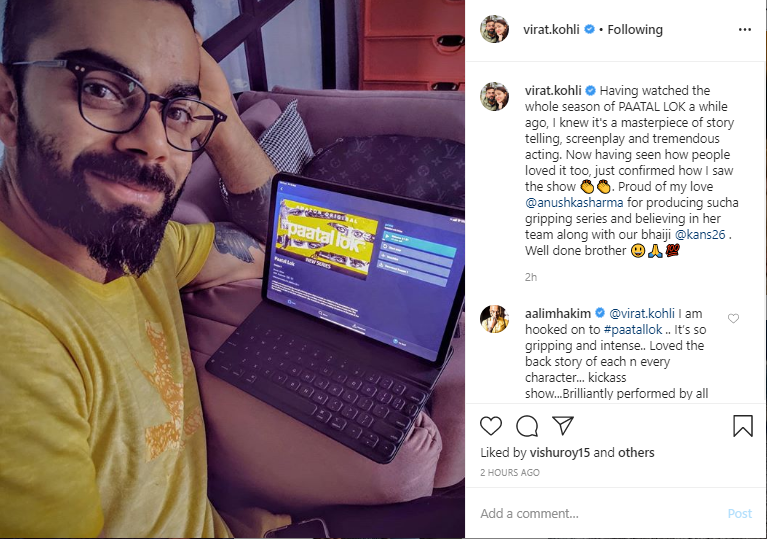 The show stars actors Neeraj Kabi, Jaideep Ahlawat, Gul Panag, Swastika Mukherjee, and Abhishek Bannerjee. Produced by Anushka's Clean Slate Films and created by Sudip Sharma, the edge of the seat thriller show is streaming on Amazon Prime Video.
Kohli would have been in action for Royal Challengers Banglore (RCB) had the Indian Premier League (IPL) commenced from March 29. However, the tournament has been suspended indefinitely due to the coronavirus pandemic. (ANI)