Qualifying for final the best thing: Tuchel after win over Stade Reims 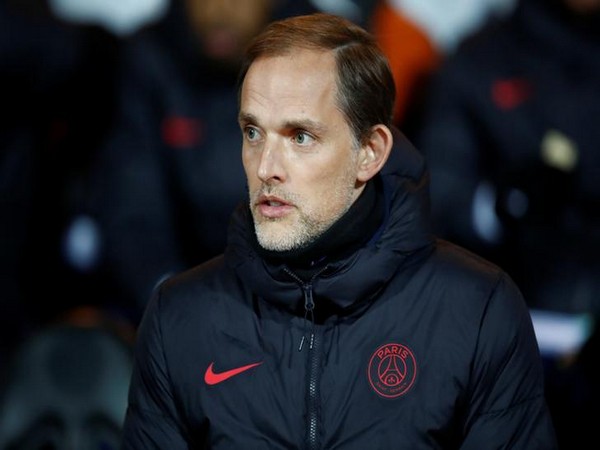 Reims [France], Jan 23 (ANI): After securing a spot in the final of Coupe de la Ligue, Paris Saint-Germain (PSG) manager Thomas Tuchel said getting qualified for the final is the best thing.

"It was very good. We qualified for the final, and that's the best thing. It was really tough, against the best defence in the league, but we scored three goals," the club's official website quoted Tuchel as saying.
"We were clinical from set-pieces, it was good to open the game up, open up space and gain in confidence," he added.
PSG thrashed Stade Reims in the semi-finals of Coupe de la Ligue on Thursday by 3-0 to enter the final of the tournament.
After a dominating win over Stade Reims, Tuchel said they 'totally controlled the game'.
"I think we totally controlled the game, it was a very serious performance. We were very solid. The team was very focussed and put in a lot of effort. It was a difficult pitch to play on," he said.
In the final, PSG will take on Lyon on April 4. (ANI)