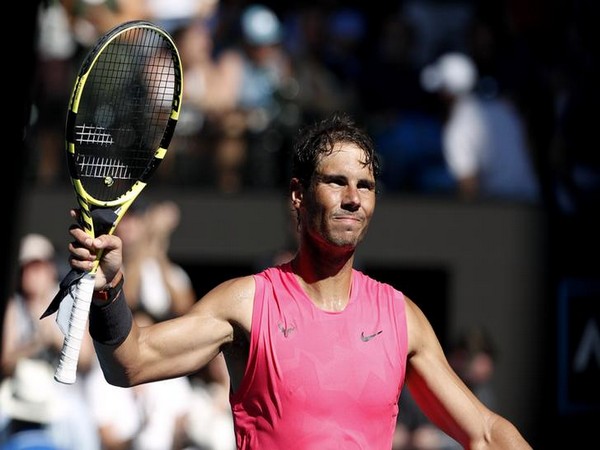 Melbourne: Spanish tennis player Rafael Nadal reached the fourth round of the Australian Open with a win over Pablo Carreno Busta at Rod Laver Arena here on Saturday.

The world number one outclassed the countrymate in three-straight sets 6-1, 6-2, 6-4 in one hour and 38 minutes.

Nadal broke the opening service games of the 27th seed in the first and second sets and again in the fifth game of the third set. He also clubbed 35 winners to 17 while making just six unforced errors.

Nadal will remain at the pinnacle of the rankings if he reaches the semi-finals of the tournament.