Rashford is the most talented player I've ever played with: Harry Maguire 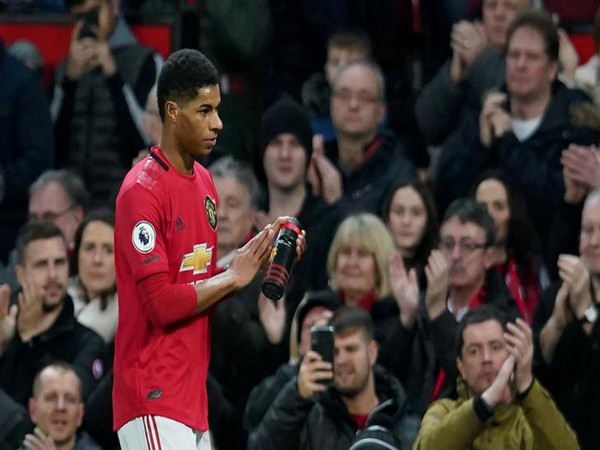 London [UK], May 11 (ANI): England and Manchester United defender Harry Maguire believes that teammate Marcus Rashford is the most talented player he has ever played with.

The 27-year-old Maguire committed to a six-year contract at Old Trafford after completing a record 80 million pound move from Leicester City last summer, becoming the world's most expensive defender in the process.
"I've always spoken so highly of Marcus when I was with him at England. I can't speak highly enough of him. I think he's going to go on to have an exceptional career," Maguire told the Official Manchester United Podcast.
"On the pitch, like I said, he's amazed me. He's the most talented player I've ever played with and I'm sure he's going to be a wonderful player for this club," he added.
The captain believes Rashford is the best of the bunch and has tipped the academy graduate to take the captain's armband at some point.
"I think as a club, you should have a captain and rely on him but you need to spread the onus of the leadership in the group. Marcus is there and he battles through every game, obviously, he's missing through a bad injury at the moment but he's battling hard to get back and he's very rarely missing games," Maguire said.
"He's always wanting to make himself available. I think you can see around the place and on and off the field as well, he's excellent with his charity work, which is great to see," he added.
Rashford has a total of 19 goals in 31 appearances across all competitions to his name for United in 2019-20 before being sidelined due to a back fracture earlier this year.
The 22-year-old was expected to be out for three months, but Manchester United manager Ole Gunnar Solskjaer clarified that it was unclear whether Rashford would be making his return before the end of this season. (ANI)