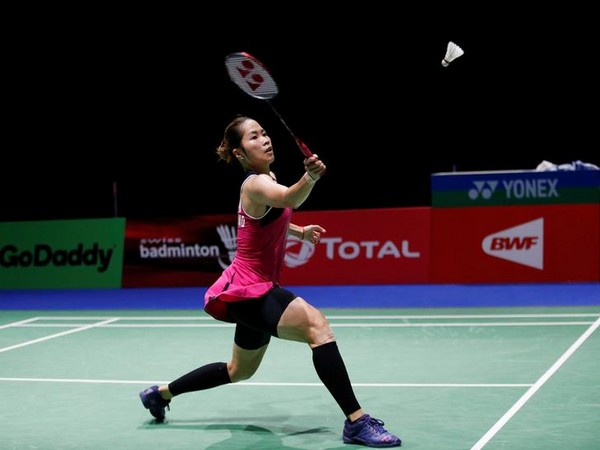 Intanon defeated Marin 21-19, 11-21, 21-18 in one hour and twenty minutes long match. The clash went into three-games and both the shuttlers tried their 100 per cent to turn things in their favour.
Despite losing the first game, the Spanish shuttler made a comeback in the second game and claimed the game by 21-11. Intanon won the match by claiming the third game by 21-18.
On the other hand, Indian shuttlers crashed out of the tournament after losing their first-round matches. World Champion PV Sindhu was the only shuttler who proceeded to the second round of the tournament but failed to advance from there. (ANI)