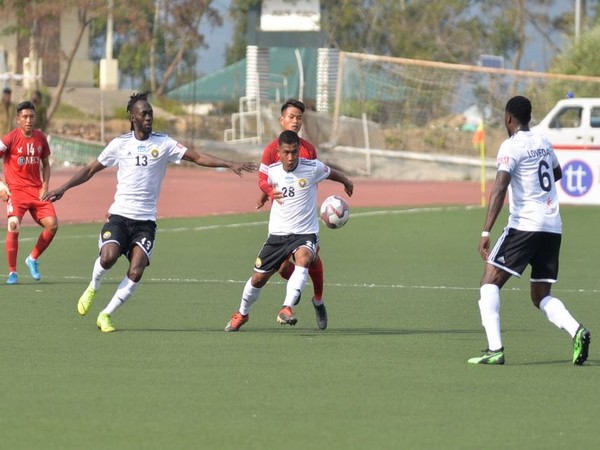 Kallum Higginbotham scored the opening goal of the match in the 17th minute. RKFC doubled the lead in the second half with the help of Mason Roberston's strike in the 82nd minute.
RKFC now hold the fifth spot on the I-League table while Aizawl FC is settled on the 10th position. With this defeat, the home side has now gone winless in six consecutive matches.
Co-Founder of RKFC Sandeep Chatto is elated over the victory and is aiming to reach in the top three.
"It has been an emphatic win and now we are at the fifth position. I am sure that in coming matches we will reach among the first three," Chatto said in a statement.
"The team is jumping back with two wins and two upsets and a draw in the last five matches. Now I am sure that the team and coach have reworked their strategy for bringing out the real magic of real Kashmir," he added.
Mohun Bagan currently holds the top spot on the table followed by Minerva. (ANI)