Remember us in your prayers, says Mustafizur Rahman before leaving for Pak 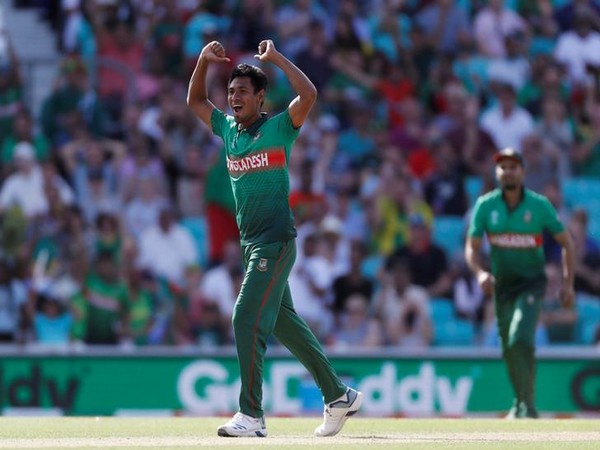 New Delhi [India], Jan 23 (ANI): Bangladesh pacer Mustafizur Rahman came up with a cryptic message before his departure for Pakistan for the upcoming T20I series. 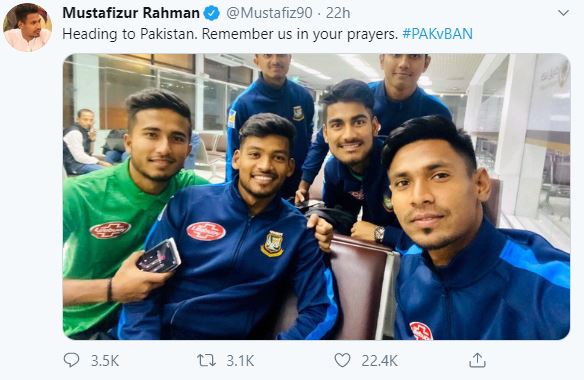 This tweet by the pacer has garnered a lot of attention on social media and people are wondering as to what the message really means.
Before the announcement of Bangladesh's squad, wicket-keeper batsman Mushfiqur Rahim opted to withdraw his name from the squad. As a result, he was considered for selection.
"It was a tough decision for me to opt-out of the series. But one needs to understand the fact that I even decided to not be part of PSL [Pakistan Super League] because that is to be played in Pakistan. My family is not permitting me. Life is never ahead of cricket," Cricketpakistan.com.pk had quoted Rahim as saying.
"As I have said before, my family is concerned with me traveling to Pakistan. Keeping them in worry I do not have the mentality to go and play in Pakistan," he added.
Bangladesh will play three T20Is, one ODI and two Test matches against Pakistan. The T20Is series will be held in Lahore on January 23, 25 and 27.
The first Test will kick off from February 7 in Rawalpindi followed by one ODI match on April 3 in Karachi. The Final Test is slated for Karachi from April 5. (ANI)