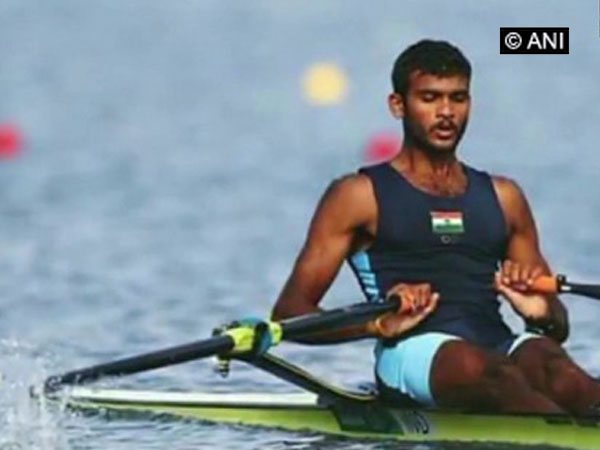 In the letter, Batra has clearly stated that if the RFI fails to respond by January 24, then the matter would be deferred to the IOA's Disciplinary Commission to decide within a maximum of three weeks period.
Earlier, the IOA had written a letter to the RFI, seeking a reply by January 20th, but the federation has failed to adhere to the date.
Batra in his letter to RFI president Rajlaxmi Singh Deo had stated that he wants an answer to the two questions.
In his first question, he has asked as to "which body or committee of RFI took the decision to suspend the athlete and minutes or details of that decision?"
The other question by Deo probed about the rule of RFI under which the punishment of two years ban is mentioned for such offence.
The development comes after RFI imposed a ban on Bhokanal on March 29 last year.
However, the Olympian wrote a letter to the Athletes' Commission requesting them to reduce the period of the ban to enable him to qualify and compete in the 2020 Tokyo Olympics.
Earlier, the RFI stated that the matter is now referred to the Athlete's Commission and the process of natural justice has been followed.
"The matter has now been referred to the RFI Athlete's Commission, which had originally dealt with the matter and their opinion is awaited. The process of natural justice has been followed in the matter by the EC of RFI, of which the RFI Athlete's Commission is an integral part with voting powers," read the RFI letter.
Rajlaxmi Singh, dismayed over Dattu Baban Bhokanal's letter to Athletes Commission over his ban, had told ANI: "We are really really shocked that he has written directly to the Indian Olympic Association Athlete's Commission. He could have applied to RFI Athlete's Commission."
Rajlaxmi said that Bhokanal was banned as he admitted the charges of misconduct at the Executive Committee meeting.
"On two deeds of misconducts, we gave Bhokanal a showcase notice and at the Executive Committee meeting, he admitted to both charges of misconduct. So, we unanimously decided to ban him for two years," she added. (ANI)