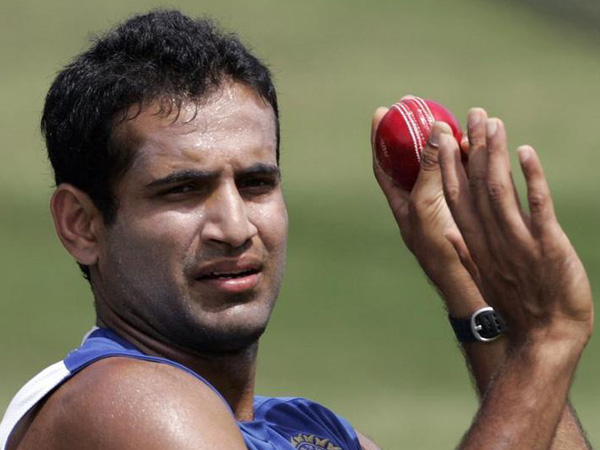 Chasing 139, India Legends got off to the worst possible start as the side lost Sachin Tendulkar (0) in the very first over of the innings. Soon after, Virender Sehwag (3) and Yuvraj Singh (1) were sent back to the pavilion, reducing India to 19/3 in the fifth over.
Mohammad Kaif and Sanjay Bangar then retrieved the innings for the Indian side as the duo put on 43 runs for the fourth wicket, but their feat came to an end in the 11th over as Rangana Herath dismissed Bangar (18).
With 58 runs required from 34 balls, Kaif (46) also gave away his wicket, in trying to look for boundaries, and with his dismissal, India was staring down the barrel. However, in the final overs, Irfan Pathan changed the momentum of the innings as he kept on scoring boundaries and went on to find support in Manpreet Gony.
Pathan and Gony went on to put up a partnership of 58 runs, taking India to a victory by five wickets and with eight balls to spare.
Earlier, Munaf Patel's four-wicket haul helped India Legends restrict Sri Lanka Legends to 138/8 in the allotted twenty overs.
Put in to bat first, Sri Lanka Legends got off to a bad start as the side found itself at 57/3 after the conclusion of the first ten overs. Tillakaratne Dilshan (23) got off to a start, but he failed to convert it into something substantial.
Sri Lanka kept on losing wickets at regular intervals and the side found itself at 123/8 after the end of the penultimate over.
In the final over of the innings, Sri Lanka managed to score 15 runs as Rangana Herath (12*) smashed the last three balls of the innings for boundaries, taking Sri Lanka's total past the 135-run mark.
Brief Scores: India Legends 139/5 (Irfan Pathan 57*, Mohammad Kaif 46, Chaminda Vaas 2-5) defeat Sri Lanka Legends 138/8 (Tillakaratne Dilshan 23, Chamara Kapugedera 23, Munaf Patel 4-19) by five wickets. (ANI)