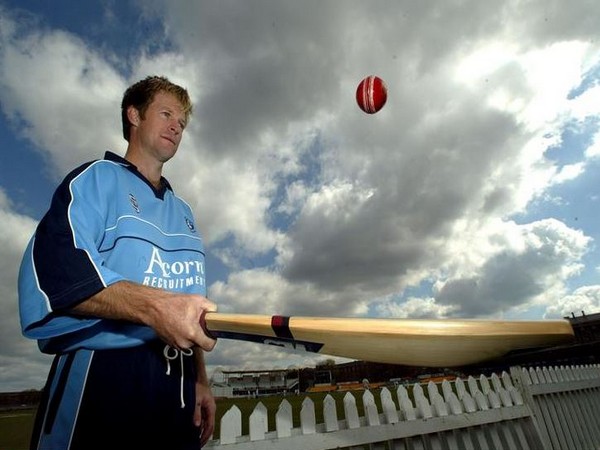 Chasing 144, South Africa Legends got off to a bad start as the side found itself at 42/4 after 8.4 overs. Jonty Rhodes and Albie Morkel then joined each other in the middle and the duo retrieved the innings for the Proteas.
Rhodes and Morkel managed to register boundaries at regular intervals and both batsmen formed an unbeaten 104-run stand. Their partnership took South Africa over the line by six wickets and nine balls to spare.
Earlier, Paul Harris' three-wicket haul helped South Africa Legends to restrict West Indies Legends to 143/8 in the allotted twenty overs.
Put in to bat first, West Indies got off to a steady start as openers Shivnarine Chanderpaul and Darren Ganga put on 48 runs for the first wicket. However, the introduction of Paul Harris changed the fortunes for South Africa and the side started chipping away at the wickets.
After being reduced to 106/6 in the 15th over, West Indies got resistance in Carl Hooper and Tino Best, and as a result, the side went past the 140-run mark.
Brief Scores: South Africa Legends 146/4 (Jonty Rhodes 53*, Albie Morkel 54*, Adam Sanford 1-29) defeat West Indies Legends 143/8 (Shivnarine Chanderpaul 31, Ricardo Powell 30, Paul Harris 3-21) by six wickets. (ANI)