Roger Federer marches into third round of Australian Open 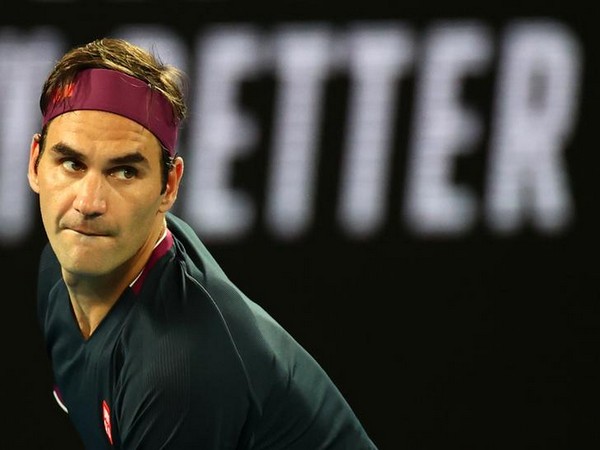 The world number three Federer went past Filip Krajinovicof Serbia to defeat him in straight sets.
Federer defeated Krajinovic 6-1, 6-4, 6-1. The 38-year-old did not give his opponent any chance in the first set, and dropped just one game to take the momentum in his side.
In the second set, Krajinovic was able to win four games, but Federer proved superior and he easily took the set. The final set again proved as an easy task for Federer and he wasted no time in showing his class on the tennis court.
Federer will now take on John Millman in the third round of the tournament.
Earlier in the day, Novak Djokovic also advanced to the third round of Australia Open.
The world number two trounced Japan's Tatsuma Ito 6-1, 6-4, 6-2 to reach the third round.
Djokovic will take on another Japanese player in the next round when he meets Yoshihito Nishioka on Friday, January 24. (ANI)