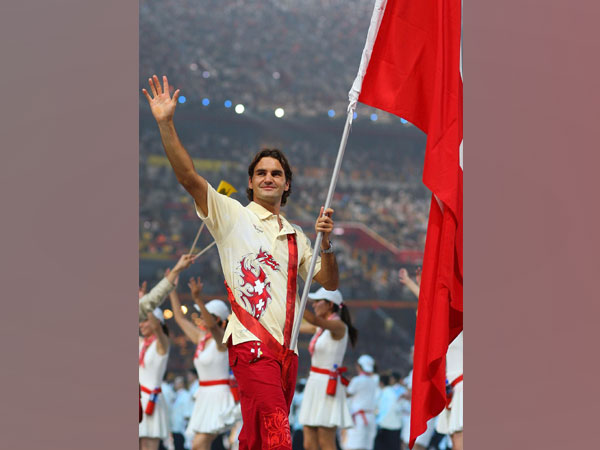 In a statement released on Twitter, Federer wrote: "During the grass-court season, I, unfortunately, experienced a setback with my knee, and have accepted that I must withdraw from the Tokyo Olympic Games."
"I am greatly disappointed, as it has been an honour and highlight of my career each time I have represented Switzerland. I have already begun rehabilitation in the hopes of returning to the tour later this summer. I wish the entire Swiss team the best of luck and I will be rooting hard from afar," he added.
Earlier, after losing to Poland's Hubert Hurkacz in the quarterfinals of Wimbledon 2021, the Swiss tennis maestro had said: "I really do not know if that was the last time I will play Wimbledon."
Hurkacz stunned 39-year-old Federer to storm into the semifinals of the tournament. Hurkacz defeated Federer 6-3, 7-6, 6-0 in straight sets in the quarterfinals of the Grand Slam here at the Centre Court.
"I really do not know if that was the last time I will play Wimbledon. I have to take a few days, then go from there. Hubert played great. It was tough, you know," Wimbledon's official website quoted Federer as saying.
"The last few games obviously... you can feel that you are not coming back from it. I am not used to that kind of situation, especially not here," he added.
On Sunday, Novak Djokovic tied Roger Federer and Rafael Nadal's record of 20 Grand Slam titles after the Serbian won his sixth Wimbledon title. (ANI)