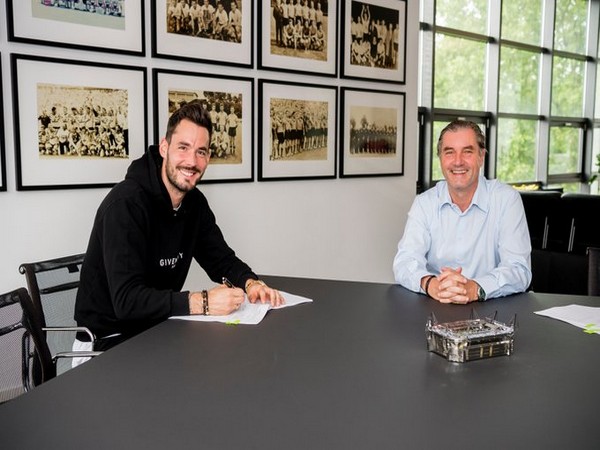 "Burki's contract, which was set to expire in 2021, will now run for an additional two years until June 30, 2023," the club informed in a statement.
Swiss shot-stopper came to Dortmund from fellow Bundesliga outfit SC Freiburg in the summer of 2015. He has since made 206 competitive appearances and kept 75 clean sheets for Dortmund.
"I'm very happy at Borussia Dortmund and I feel the trust placed in me by the club management, the coach and my fellow players," the 29-year-old said.
Dortmund are delighted after extending the contract with Burki for two more years.
"We're delighted that in Roman Burki, we will continue to have one of the most consistent goalkeepers in the Bundesliga between the sticks. This means we have secured an excellent player for an important position in the long term. It speaks volumes for Roman that he has already kept 12 clean sheets this season," said sporting director Michael Zorc. (ANI)