Ronaldo is one of the best football players world has ever known: Sami Khedira 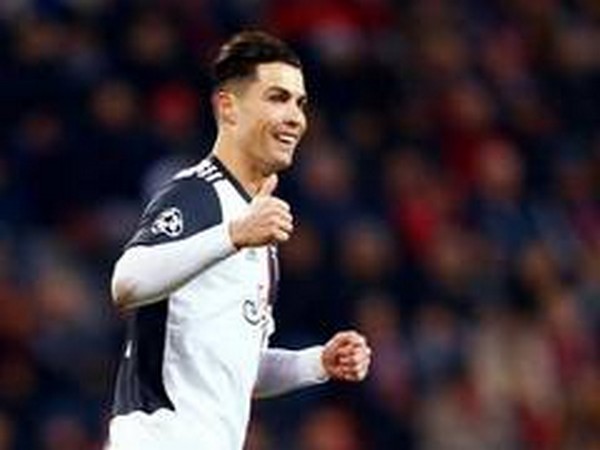 New Delhi [India], May 22 (ANI): Juventus midfielder Sami Khedira heaped praise on teammate Cristiano Ronaldo saying that the Portuguese star is "one of the best football players the world has ever known".

Khedira is into his seventh season playing alongside the five-time Ballon d'Or winner, Ronaldo. Both spent five seasons together at Real Madrid before reuniting at Juventus in 2018.
"Cristiano is an extraordinary footballer and a fantastic person. Meanwhile, we are playing together for seven years, five of them in Madrid and two with Juventus," Khedira said on Instagram.
"Because of his skills and his ambitions, in my opinion, he is one of the best football players the world has ever known," he added.
Khedira added that the 35-year-old wants to win every time, even if it is a training session.
"He wants to win every time, even if it's a training session. He is a role model for all people. That's the reason why he is one of the greatest footballers. I think I can consider myself fortunate, still play and train with him," Khedira said. (ANI)