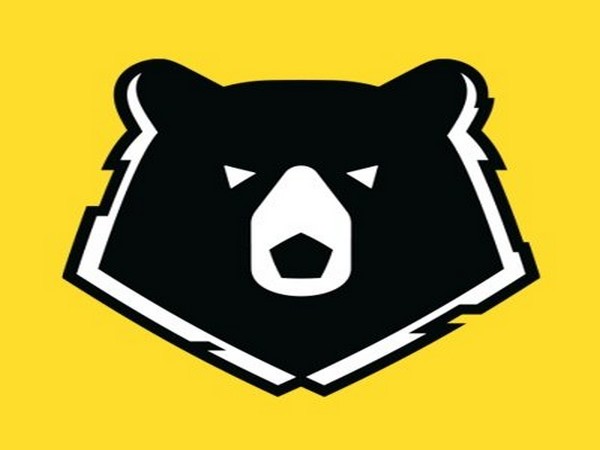 Moscow [Russia], May 15 (ANI): Russian Premier League (RPL) on Friday announced that it will return to action on June 21, with rules for resuming training and holding matches being discussed with executive authorities.

"The Executive Committee of the Russian Football Union decided at their meeting to resume the RPL season from 21 June 2020. The remaining matches will be played from 21 June to 22 July, including four-midweek matchdays. The full schedule will be published later," RPL said in a statement.
"The rules for resuming training and holding matches are being discussed with the executive authorities and will be announced immediately after approval," it added.
All the remaining matches of the season will be held without spectators. In addition, the regulations of the championship will be amended to allow five substitutions per match in accordance with the recent International Football Association Board (IFAB) decision.
The football season was brought to a standstill by the coronavirus pandemic.
The statement further read, "Two clubs will be relegated without promotion/relegation play-offs and the top two clubs from the FNL will directly replace them. However, they will have to meet the licensing criteria. Otherwise, these clubs can be replaced by others. Priority will be given to teams that finish 15th and 16th in the 2019/20 RPL season."
Also, the Russian Cup will be resumed, with the final scheduled for July 25.
Reflecting on the resumption of the Russian Premier League, President Sergey Pryadkin said he is glad over the development and they will do their "best to ensure the safety of all competitors".
"I am glad we are resuming the season at the optimal date for the current situation - in the penultimate week of June. This will allow all players to prepare for their return to the pitch and play the season in a short but reasonable time. We all have a lot of work to do, such as returning players and coaches from abroad, and preparing for matches under difficult conditions. We will do our best to ensure the safety of all competitors," Pryadkin said.
"Unfortunately, the remaining matches will be held without spectators - restrictions on holding mass events remain in force. But we are sure that the fans will support their teams from home no less sincerely and emotionally," Pryadkin added. (ANI)