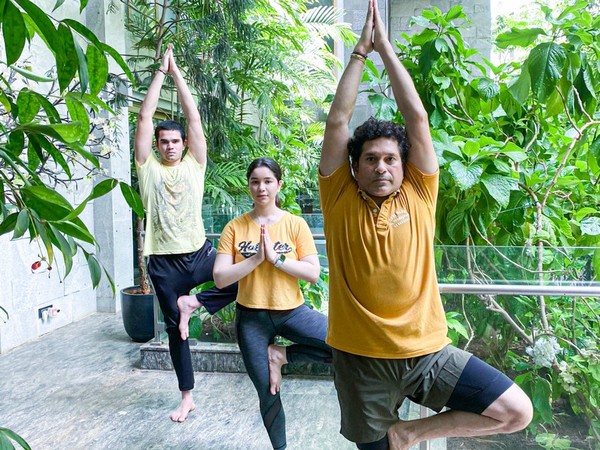 The legendary batsman shared the picture with his son Arjun and daughter Sara on Twitter and captioned the post, "Celebrating #FathersDay by doing some Yoga together! #InternationalYogaDay." 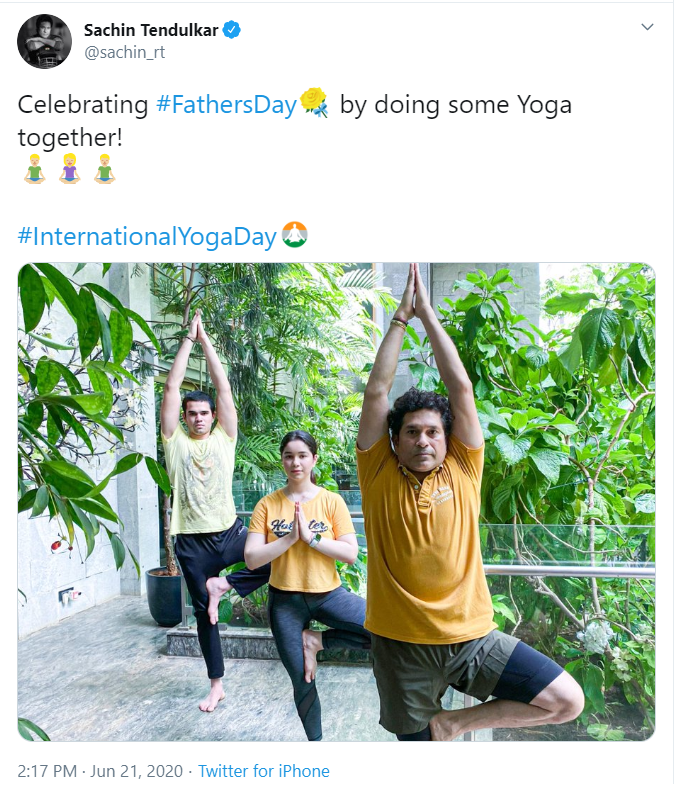 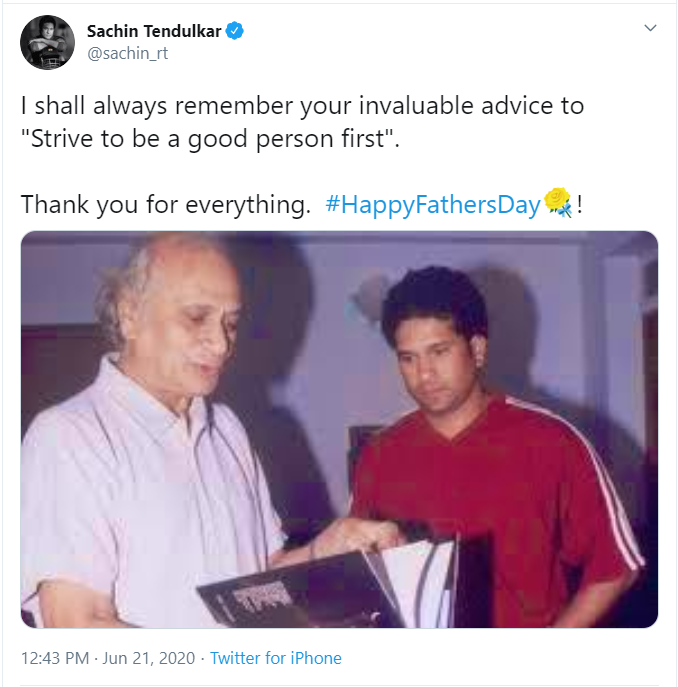 The 6th International Yoga Day is being observed today with the theme of 'Yoga at home, Yoga with family'.
The International Yoga Day was proposed by Prime Minister Modi in his speech at the United Nations General Assembly (UNGA) on September 27, 2014.
It is observed on June 21 every year to spread awareness about the importance and effects of yoga on the health of the people. The word 'yoga' is derived from Sanskrit which means to join or to unite. (ANI)