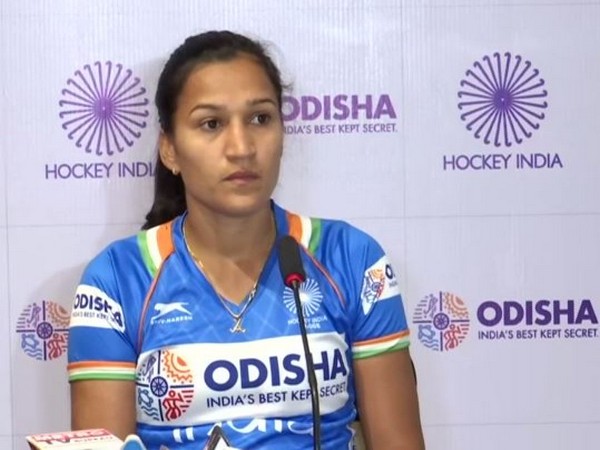 Rampal has been promoted after she bagged The World Games Athlete of the Year award on receiving whopping 199,477 votes.
She has been elevated to the post of the coach (Level-10). Earlier, she was working as an assistant coach since her joining in 2015.
Union Minister of Youth Affairs and Sports Kiren Rijiju praised SAI for honouring Rani Rampal for her achievements for the country.
"As an organization, the welfare of sportspersons is SAI's primary concern. It is the government's duty to provide the best facilities to athletes and motivate them to perform better. Ensuring that our athletes have a sound financial standing is of immense importance. This is our way of appreciating Rani for all that she has contributed to the country," Rijiju said in an official statement.
Also, Rampal had been shortlisted for the prestigious Padma Shri award. She is one among the six recipients from the category of sports to be conferred with Padma Shri, the fourth highest civilian award in the Republic of India. She has over 200 International caps for India. (ANI)