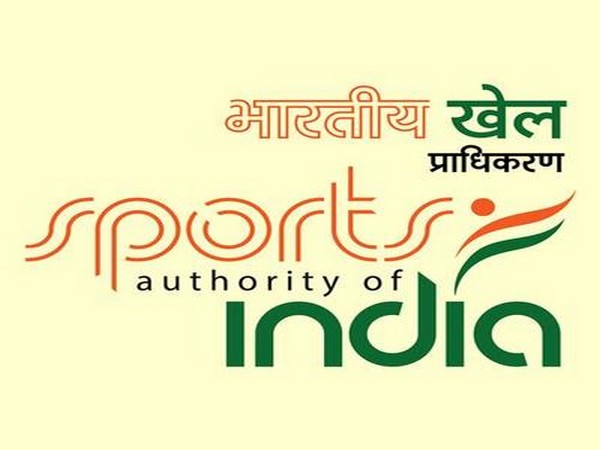 New Delhi [India], Jan 17 (ANI): Sports Authority of India (SAI) has set up an internal complaint committee to ensure the safety of sportspersons, especially the girls, to prevent them from sexual harassment or any exploitation.

As per the act prevailing on prevention of sexual harassment, internal complaint committee is constituted at every region with a senior lady as chairperson and representative of NGO in the committee with the majority of committee members as ladies. The committee on receipt of the complaint directly or through any other source, initiates the preliminary inquiry and based on the preliminary inquiry the decision is taken by the competent authority.
Workshop in the local language is conducted in every region where girl trainees are accommodated to sensitize the issue. In some of the cases, the complaint against a coach to avoid any possibility of intimidation or threat, the coach is immediately shifted to another place to ensure smooth conduct of the inquiry.
The shifting of the coach is just to strengthen the complainant, so that, they are not threatened from any other corner.
As per record available in SAI, between 2011- 2019, 35 cases of sexual harassment have been received at various SAI centres, out of which 27 are from the trainees against their coaches.
So far, the penalty has been imposed on 14 people who have been found guilty, and inquiry is under progress for 15 cases. Rest of the cases are either acquitted by the concerned court or could not be established. (ANI)