Sale of Ronaldo from Juventus to Manchester United being investigated 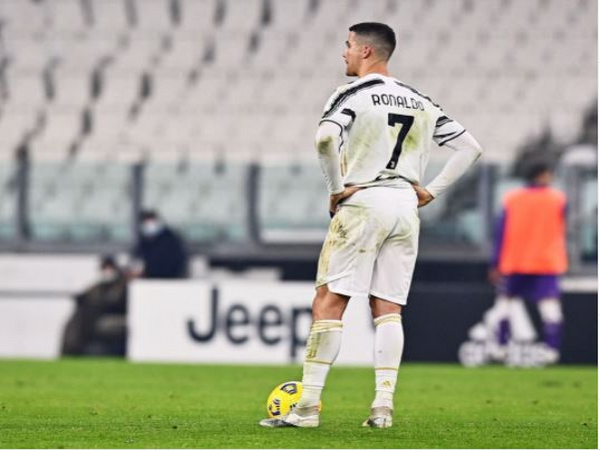 Turin [Italy], December 3 (ANI): Juventus FC have revealed that the sale of Cristiano Ronaldo to Manchester United in the summer transfer window of 2021 is part of an ongoing investigation into alleged false accounting in Turin.

In August, Juventus agreed the EUR14 million ($12m/$16m) sale of Ronaldo to Manchester United, with the deal including a further EUR8m (£7m/$9m) in bonuses.
A statement released by Juve reads: "The club announce they have received the notification of a new search and seizure order relating to the ongoing investigations by the Public Prosecutor at the Court of Turin against the club and some of its current (Andrea Agnelli, Pavel Nedved, Stefano Cerrato and Cesare Gabasio) and previous representatives."
"No fresh allegations have been made, following the announcement that an investigation would be opened, but Juve have confirmed that the process now includes "permanent sales on the balance sheet as of 30, June 2021, relating to the economic values of the sale of the player Dos Santos Aveiro Cristiano Ronaldo."
They went on to say: "As already disclosed, the Company is cooperating with the investigators and with Consob and trusts to clarify any aspect of interest to it as it believes to have acted in compliance with the laws and regulations governing the preparation of financial reports, in accordance with accounting principles and in line with the international practice in the football industry and market conditions."
Notably, the Serie A heavyweights registered a capital loss of EUR14m with Ronaldo's return to Old Trafford. (ANI)