Sandeep Lamichhane hopeful of playing in The Hundred 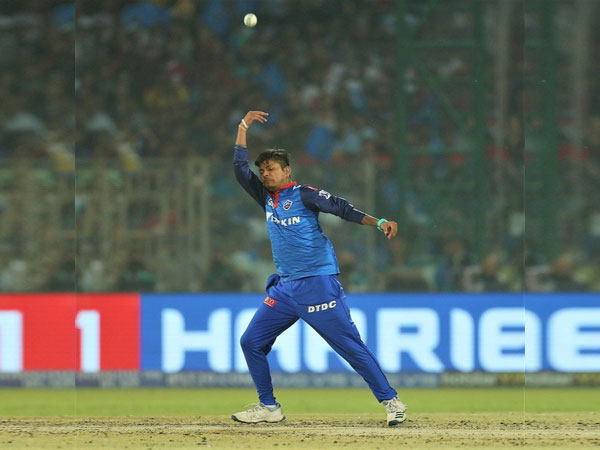 Kathmandu [Nepal], June 8 (ANI): Nepal spinner Sandeep Lamichhane is hopeful of featuring in the inaugural season of The Hundred for his side Oval Invincibles.

Lamichhane, who was about to play for Worcestershire, has been ruled out of T20 Blast because of visa and passport issues. However, the Nepal spinner is expected to play in The Hundred.
According to a report in ESPNcricinfo, the 20-year-old cricketer and his agent are in contact with England and Wales Cricket Board (ECB) to find out possible travel routes from Nepal -- which is on UK's red list.
Lamichhane is hoping to fulfill his £60,000 deal with Oval Invincibles in the showpiece event.
Meanwhile, Worcestershire have signed New Zealand leg spinner Ish Sodhi as their second overseas player for this summer's T20 Blast.
The 28-year-old, who has played international cricket for the Black Caps in all formats, will replace Lamichhane. Sodhi is available for the Blast's entire group stages.
Worcestershire's first game is on Wednesday at home against Notts Outlaws for whom Sodhi played T20 cricket in 2017 and 2018.
Worcestershire CCC Head Coach, Alex Gidman, is delighted to have signed a quality replacement in Sodhi.
"It is a really good signing for us, a high class international player of the same skill set (a spinner) that we wanted to bring in as one of our overseas players for the Blast," said Gidman in a statement.
Sodhi has to date played 17 Tests, 33 ODIs, and 57 T20Is and in 2018 was the number one ranked T20I bowler in the ICC ratings. (ANI)