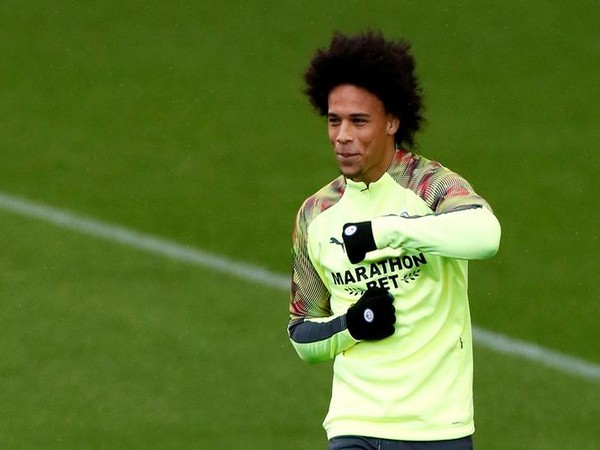 Sane is entering the final year of his contract at the Etihad Stadium, with Bundesliga champions Bayern Munich leading the chase for the 24-year-old.
Sane will leave for the Allianz Arena this summer if the two clubs can agree on a fee, although City maintain he will not be allowed to leave on the cheap.
"Leroy has said he doesn't want to extend the contract. It means he wants to leave. It's going to happen this summer or at the end of his contract. The club have offered him two or three times and he rejected so he's going to play for another club," Goal.com quoted Guardiola as saying ahead of the clash against Burnley.
"Leroy rejected to extend the contact and everybody knows that. If at the end of this season we agree between the two clubs he is going to leave, if not he is going to stay another year," he added.
The 24-year-old has won the Premier League title twice at City since joining from Schalke in 2016.
However, the midfielder has not played for the first team since suffering a torn knee ligament in the Community Shield match against Liverpool in August.
The second-placed Manchester City will play against Burnley on Monday, June 22. (ANI)