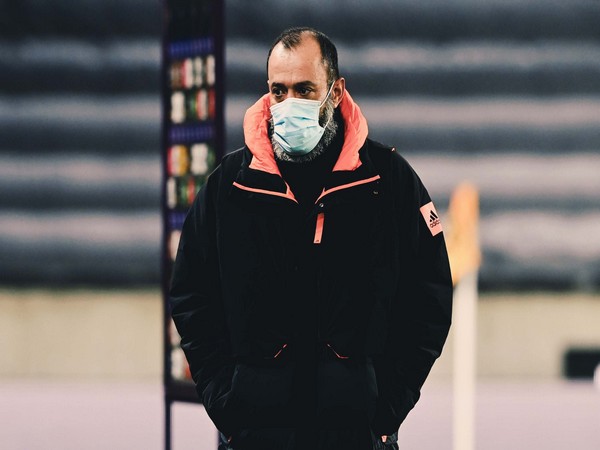 Wolves' winless run was extended after the club suffered a 2-1 defeat at the hands of Everton.
"Very worried. It's something that we know we have to improve, but at the same time we're aware of what's happening and what we have to do for the future," the club's official website quoted Santo as saying.
"We have to be aware of the situation. Hopefully, soon we'll be better because we need all the players in the squad, need to have them healthy to improve," he added.
During the match, Alex Iwobi gave Everton a sixth-minute lead but Ruben Neves levelled for Wolves eight minutes later, when he volleyed in Rayan Ait-Nouri's left-wing cross. In the second half, Michael Keane scored the winner to take Everton back into the top four, with a 2-1 win.
Reflecting on the match, Santo said: "It's details. It's happening to us and we have to improve. Set pieces, focus, because it was a good game, but small details and it got away."
"The first-half I think we played a good game. Second-half both teams organised, not too many chances. It was a small detail where we should do better because it's only a matter of focus, concentration, aggressiveness in the box that we didn't have, and it cost us the game," he added. (ANI)