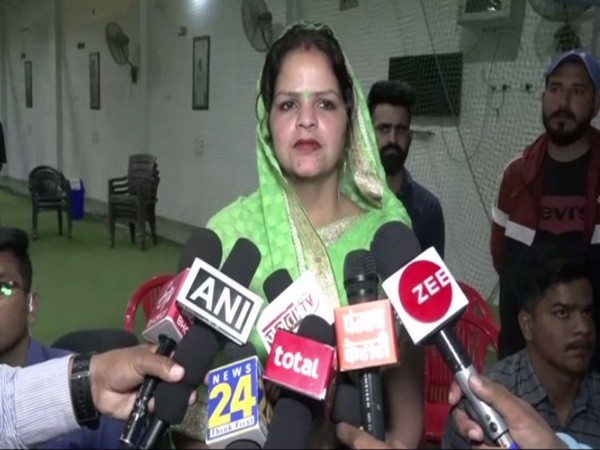 Shafali had a good run with the bat and managed to score 163 runs in the tournament.
"I was hopeful that Shafali will play a long innings but today it could not happen. It is just a beginning for her and in the future, she will try to put more effort to well do in her career," Bala told reporters here.
On International Women's Day, Australia women displayed an all-round performance to defeat India by 85 runs to win their fifth title here at the Melbourne Cricket Ground (MCG).
Director of coaching Haryana Cricket Association, Ashwini Kumar said that the Indian side did not perform well in final but reaching finals is a great achievement that will motivate young girls to take up cricket.
"We did not field and there were lapses from our side well during Australia's innings and the Indian team did not bat well at the start. Our bowlers did not attack that much and we lost early wickets, these were the main drawbacks. In women's cricket, we have reached this stage after learning from our losses. Indian side reached finals this is a great achievement and this performance will motivate young girls to play cricket," Kumar said.
Kumar said that if Shafali continues to do well in her career then she can do what Virender Sehwag and Sachin Tendulkar did in men's cricket.
"Shafali Verma has played the final of the World Cup at the age of 16 this will boost her performance. It is just the beginning for her and if she continues to play well she can be compared to Virender Sehwag and Sachin Tendulkar," he added.
After opting to bat first in the decider, Beth Mooney and Alyssa Healy played knocks of 78 and 75 runs respectively to take Australia's score to 184/4 in the allotted twenty overs.
During India's chase, Megan Schutt and Jess Jonassen picked four and three wickets respectively to bundle out India on 99 runs. Before this edition, Australia had won the tournament in 2010, 2012, 2014 and 2018.
Also, the final of the tournament between India and Australia witnessed the highest attendance for a women's cricket match globally. 86,174 people attended the ICC Women's T20 World Cup final at MCG. (ANI)