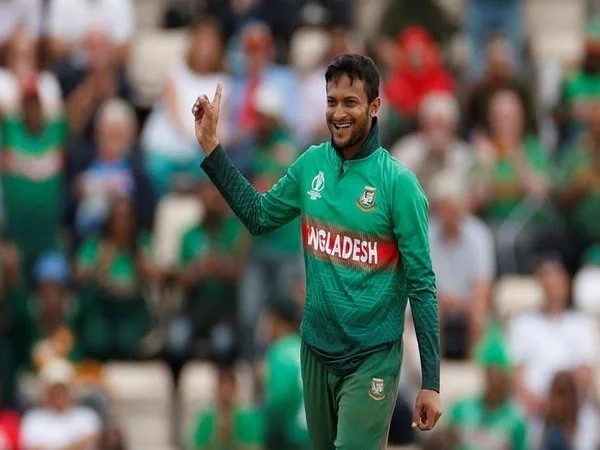 Dhaka [Bangladesh], November 17 (ANI): Bangladesh Cricket Board on Tuesday announced a 16-man squad for the T20i series against Pakistan, which will be played in Dhaka (November 19-22).