Shakib's ban will motivate us: Mahmudullah 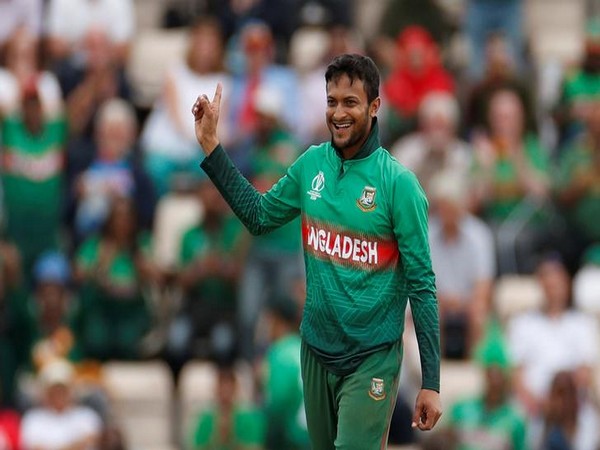 London: Bangladesh T20I captain Mahmudullah feels that the ban on Shakib Al Hasan will work as a motivation for the team.

"We have to play with our heart for the country. I think this [Shakib's absence] will work as motivation for us. I think there's no greater honour than playing for the country. The responsibility to lead the side lies with me. So I will try to give it my all," ESPN Cricinfo quoted Mahmudullah as saying.

"The statistics don't lie. It is a tough ask, but it is not impossible. We have to perform as a team, and ensure we take advantage of every opportunity," he added.

Shakib was banned from all forms of cricket on Tuesday after he accepted the charges of breaching the ICC's Anti Corruption Code.

The all-rounder also admitted to the charges and agreed to the sanction with the ICC in lieu of an Anti-Corruption Tribunal hearing.

Shakib will be able to resume international cricket from October 29, 2020. It is, however, subject to him satisfying the conditions of the sanction.

As a result, the 32-year-old all-rounder will not be featuring in the upcoming T20I series against India.
The first T20I between India and Bangladesh will be played on November 3.