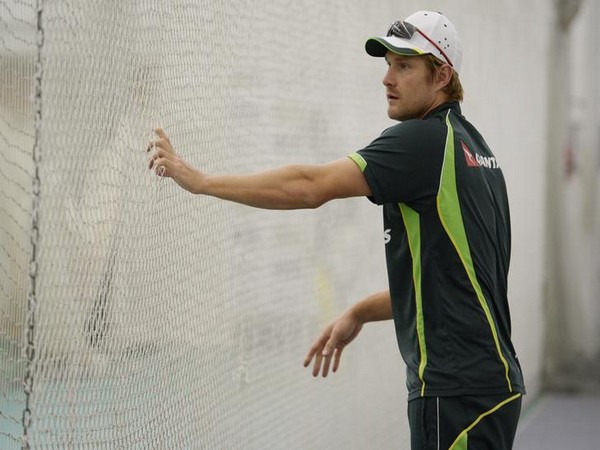 New Delhi [India], Oct 11 (ANI): It seems as if former Australian all-rounder Shane Watson became the latest prey of social media hackers, with his Twitter account being hacked for a short period on Friday.

Watson's verified profile on the microblogging site started posting unusual stuff and his display picture was removed, sparking speculations of it being hacked.
The hacking suspicion became stronger after the profile also retweeted a fan's post about the account being hacked.
However, it wasn't long enough before the cricketer apparently resumed the control of his account, with the previously posted and retweeted tweets deleted. 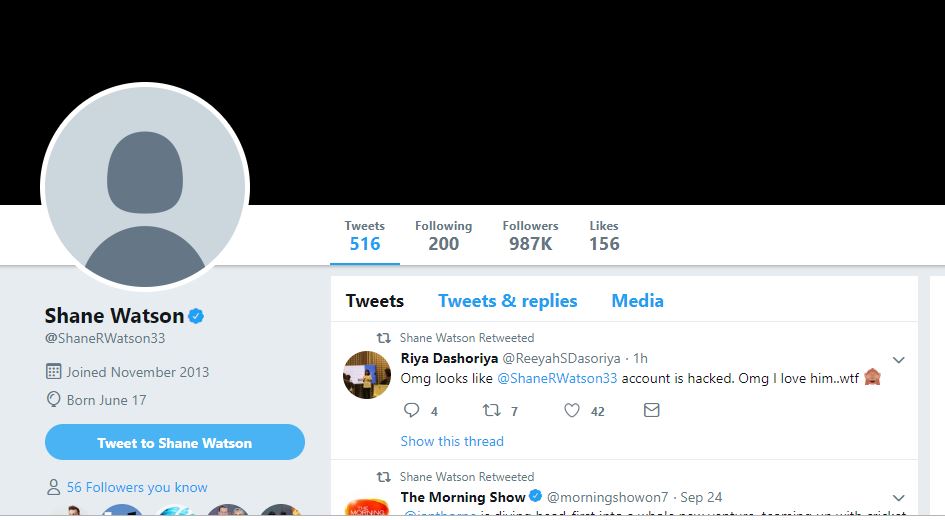 "Omg looks like @ShaneRWatson33 account is hacked. Omg, I love him..wtf," a user tweeted, which was also RT'd by the profile.

"Hi, @Twitter @jack Shane Watson's account is hacked. Please take the necessary actions ASAP! I don't even know who to reach out to," the user said in another tweet.

However, at this point, there was no clarification from Watson about his account getting hacked or being restored.
The 38-year-old Watson had announced his retirement from Australia's domestic T20 competition, Big Bash League (BBL) in April this year, but he continues to be an active player in other T20 leagues around the world.
While announcing his retirement from BBL, Watson had said: "I want to thank everyone from the bottom of my heart who has been involved with the Sydney Thunder over the last four seasons."
Watson played for Sydney Thunder in the BBL and was a part of the team for four years and he captained the side in the past three BBL seasons.
Watson had called time on his BBL career after finishing as the Sydney Thunder's all-time leading run-scorer with 1014 runs, including a century scored at Brisbane against Brisbane Heat.
"I will most definitely miss the support that the club gets from the Thunder Nation. Their unwavering support through the ups and downs inspires everyone and I will cherish that support deeply," Watson had said.
He was part of Chennai Super Kings (CSK) in this year's IPL and he is all set to play in the inaugural season of Euro T20 Slam as well. (ANI)