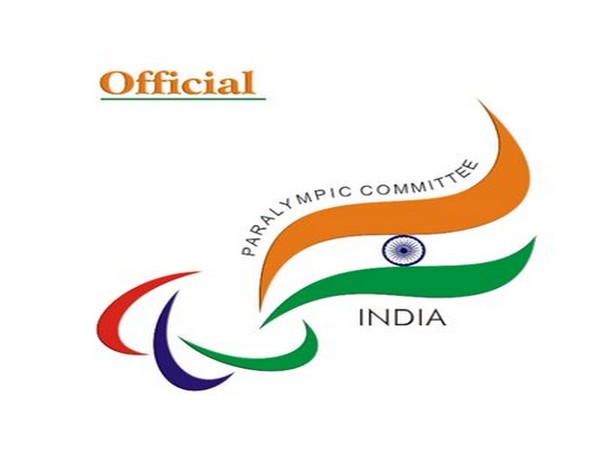 By Sushil Batra
New Delhi [India], July 21 (ANI): The Paralympic Committee of India (PCI) vehemently denied all the charges levied by Shooter Naresh Kumar Sharma and reiterated that the selection was fair, impartial, and after following due process.

Five-time Paralympian shooter Naresh Kumar Sharma has moved to the Delhi High Court over not being selected for the upcoming Tokyo Paralympic Games.
The PCI, in its statement, mentions that the selection criteria was initially uploaded on PCI Website in 2019 and amended in 2020 after Tokyo Paralympics were postponed from 2020 to 2021.
Sharma shot at Lima World Cup, which was the last competition to win a quota for Paralympics, and could not achieve Quota for India. He has never raised an objection to Selection criteria for Paralympics since 2019. No surprise that, now he is unsatisfied with Paralympic Selection Procedure and Criteria.
The PCI said criteria for the 2020 Tokyo Paralympics is clear enough to ensure the average best performance score at National and International level Competitions. Score shot by all the shooters at National and International competition under Score Statement for Tokyo Paralympics, clearly shows that all the 10 shooters, who have secured Quota for India are clearly on the top, it added.
PCI communication states that the petition from Sharma is a desperate attempt to create a controversy and nothing else. In past too, he has come to the High Court with a same vengeance and honourable court rightfully pronounce its judgement, it said.
Naresh Kumar Sharma being an international para shooter playing for more than 25-30 years and participated in almost every international competition on government cost till 2016. But he has never won a single medal in any World Cups, World Championship, Para Asian Games and Paralympics till date.
Hearing on Naresh Kumar's plea will be held tomorrow (Thursday) in Delhi High Court before the bench of Justice Rekha Palli.
Naresh Kumar Sharma in his plea states and seeks court intervention in the matter, as the legitimate opportunity of the petitioner to participate in Tokyo Paralympics in the R7 event and consequently bring laurels to the country will be lost, if the arbitrary, discriminatory and capricious selection of the shooter in R7 event by the Selection Committee of PCI is allowed.
The petition mentioned that Naresh Kumar Sharma is Arjuna Awardee, Rajiv Gandhi State Sports Awardee and many other Prestigious awards of sports. He also represented India in 5 Paralympic Games Rio -2016, London-2012, Beijing-2008, Sydney-2000 and Atlanta-1996 in Rifle and Pistol. (ANI)