Shreyas Iyer undergoes successful shoulder surgery, says 'will be back in no time' 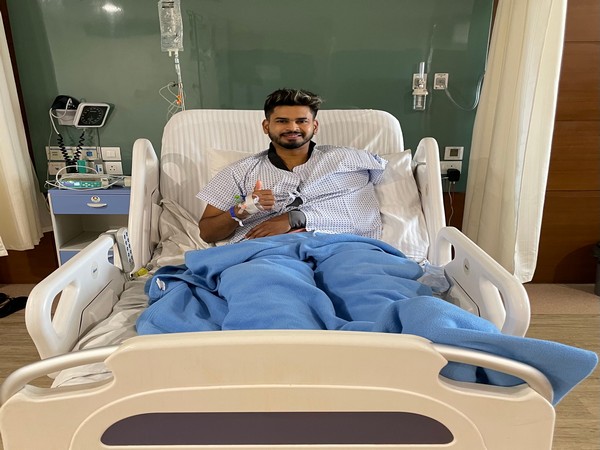 New Delhi [India], April 8 (ANI): India batsman Shreyas Iyer on Thursday informed that he underwent successful surgery on his shoulder and will be "back in no time".

Iyer had picked up a shoulder injury during last month's India-England ODI series. He had injured the shoulder in the first ODI and subsequently missed the next two matches.

"Surgery was a success and with lion-hearted determination, I’ll be back in no time. Thank you for your wishes," Iyer tweeted.

Iyer's injury came as a big blow to the Indian Premier League (IPL) franchise Delhi Capitals as the player will miss this year's tournament, set to begin on Friday.

In Iyer's absence, the franchise appointed Rishabh Pant as the captain. Having played well through the group stages in IPL 13, DC failed to cross the final hurdle as they lost to Mumbai Indians in the final. But the Delhi boys now know what it takes to reach the top and while they fell one short last year, Pant and boys will definitely look to bag the coveted trophy this season.

Delhi Capitals will play their first game on Saturday against Chennai Super Kings. And it will be interesting as Pant will come up against his mentor MS Dhoni in his first match as captain in this IPL. (ANI)