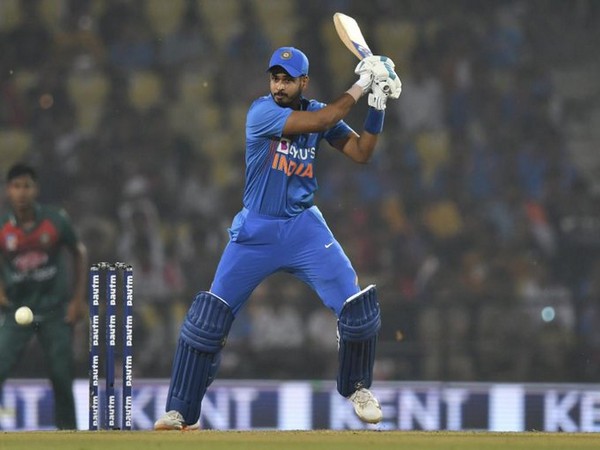 "Shreyas Iyer is going to remain the captain of Delhi capitals," Jindal said at press conference.
In the last edition, Under the leadership of Iyer Delhi finished third on the point tables.
The chairman said that the side have a great amount of experience behind it in the form of Ravichandran Ashwin and Ajinkya Rahane.
"We have Ashwini and Rahane in the squad to bring experience and depth in the squad" he added.
In the last 12 months, the 25-year-old cricketer has scored some valuable knocks for the Indian team and cemented his place in the limited-overs crickets.
In the ongoing series against West Indies, Right-handed batsman continues to perform well and has scored two half-centuries in the first two matches.
Delhi Capitals' head said that Iyer will learn from Ashwin and Rahane's experience.
"Shreyas will benefit from experience alongside him," he said.
Earlier in the day, Delhi bought West Indian cricketer Shimron Odilon Hetmyer and Australian all-rounder Marcus Stoinis for INR 7.75 and INR 4.80 crore respectively.
The other three overseas players who became the part of Delhi in the upcoming IPL season are England opening batsmen Jason Roy, Australia Alex Carey, and English pacer Chris Woakes. (ANI)