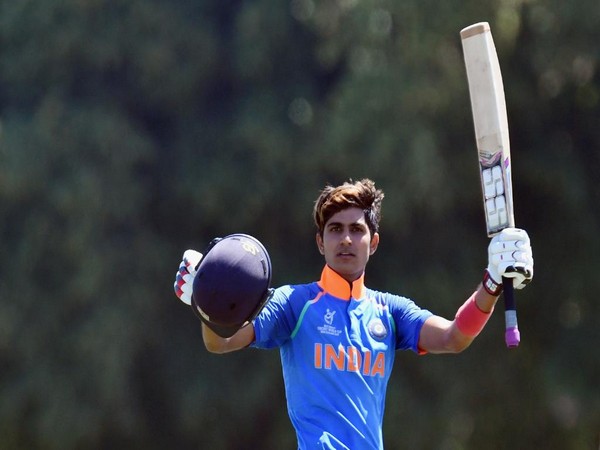 Christchurch [New Zealand], Feb 2 (ANI): Shubman Gill played an unbeaten knock of 204 runs against New Zealand A to help India A to go away with a draw in the first unofficial Test of the two-match series.

Gill registered a double hundred on Sunday which was the final day of the Test match.
In his innings, Gill scored 22 boundaries and four sixes and his partnership along with Hanuma Vihari helped India A salvage a draw.
In the match, India managed to score just 216 runs in the first innings and Gill was the top-scorer for India A then as well after playing a knock of 83 runs.
New Zealand A then scored 562/7 in their first innings, gaining a lead 346 runs.
In the second innings, India A scored fight and scored 448/3, managing to end the match in a draw.
Last year, Gill scored a double century against West Indies A in the third unofficial Test of the three-match series.
With that feat, he became the youngest Indian representative side to score a double century as he achieved the feat at the age of 19 years and 334 days.
He broke the record of Gautam Gambhir who had scored 218 against Board President's XI against Zimbabwe in 2002 at the age of 20 years and 124 days. (ANI)