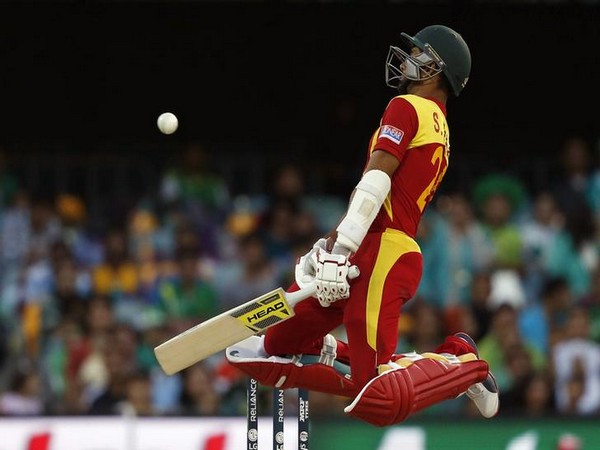 "The 33-year-old will join Zalmi, who take on table-toppers Multan Sultans in the first semi-final on Tuesday at 2 pm," Pakistan Cricket Board said in an official statement.
Meanwhile, Lahore Qalandars have included Pakistan batsman Abid Ali and Salman Ali Agha in their squad.
Earlier in the day, top-order batsman, Chris Lynn announced that he will return to Australia in the middle of the ongoing PSL in the wake of the coronavirus pandemic.
Qalandars will lock horns with Karachi Kings in the second semi-final on March 17.
In the other semifinal of PSL, Multan Sultans will face former champions Peshawar Zalmi in Lahore on March 17. (ANI)