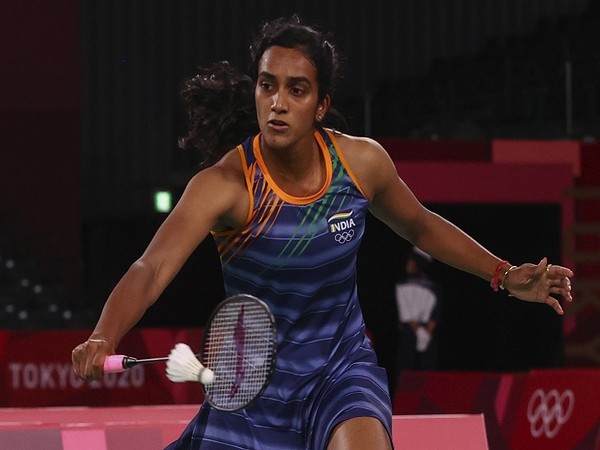 Sindhu came up short in the finals of the BWF World Tour Finals as she got defeated by An Se Young 21-16, 21-12 in the final match on Sunday that lasted for just 39 minutes.
Speaking to ANI, Malvinder Dhillon said, "I have seen yesterday's match and this Korean girl is really a great player. Earlier also she won two tournaments in Indonesia and she is definitely a rising star. Sindhu played her heart out but I think she needs to work hard on her fitness to play against An Se Young and prepare accordingly. In this game, every day is a new day and you have to work accordingly. And I think Sindhu needs to work on her leg movements."
Earlier on Saturday, Lakshya Sen also lost in the semi-final match of the BWF World Tour Finals against the world number one Viktor Axelsen 21-13, 21-11.
"Lakshya has been playing at the Prakash Academy in Bangalore for quite a long time now and everyone expects a lot from him. Unfortunately, he didn't come up to that mark and now at least he is playing against the top players and he was lucky to be there, as other players got injured. I think he has got some limitations in his game and I hope he overcomes them," said Malvinder Dhillon. (ANI)