'Smile is the way to be': BCCI shares throwback picture of MS Dhoni 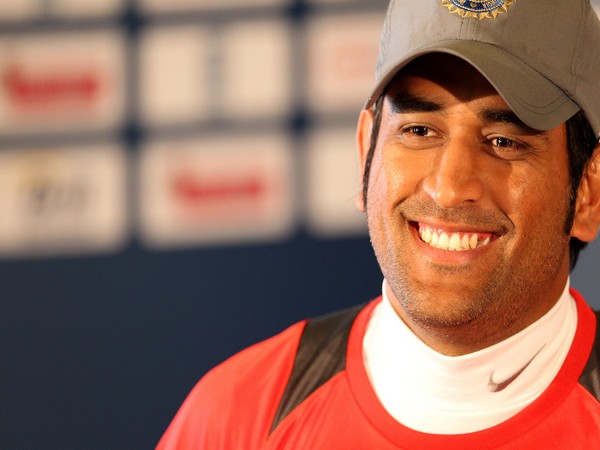 New Delhi [India], Mar 19 (ANI): With all cricket action now grinding to a standstill due to coronavirus pandemic, the Board of Control for Cricket in India (BCCI) on Thursday tried to give the fans something to smile about.

It took to Twitter to share a throwback picture of MS Dhoni captioning it as: "Smile is the way to be".
[{f9bdcd80-f153-4f53-840b-d095ffab6e11:intradmin/1_NmxfLfj.JPG}]
As soon as it was posted fans wrote in with how they missed seeing the former India skipper on the cricket field.
Dhoni was slated to return to the cricket field on March 29 in Indian Premier League's opening match between Chennai Super Kings and Mumbai Indians.
However, the tournament has now been postponed until April 15 as a precautionary measure against coronavirus.
Thirty-eight-year-old Dhoni has been currently enjoying some time away from the game. He last played competitive cricket during the 2019 World Cup.
Dhoni had to face criticism for his slow batting approach during India's matches in the tournament.
Earlier this year, Dhoni did not find a place for himself in the BCCI's centrally contracted players list.
BCCI had released the list of central contract list of players for the period from October 2019 to September 2020. (ANI)