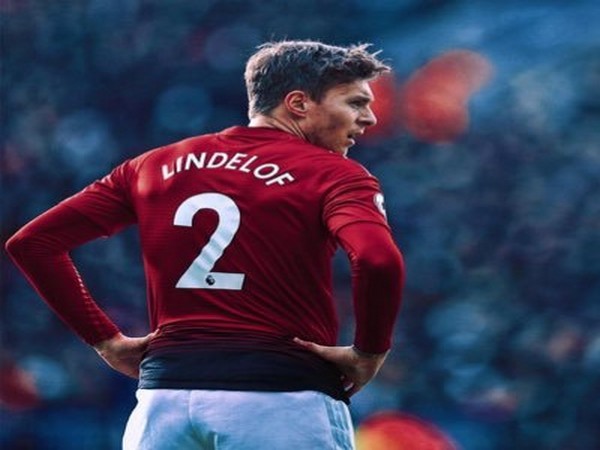 Manchester [UK], November 21 (ANI): Manchester United manager Ole Gunnar Solskjaer has given an injury update on defender Victor Lindelof, saying his back is not "great".

Lindelof has been an integral part of Manchester United under Solskjaer. He has started in six of United's seven games in the Premier League this season.
The Swedish international has been dealing with a back problem off late and he will need to prove his fitness if he wants to play the match against West Brom.
"We'll have to check Victor tomorrow because his back is not great. He had it last season as well, and I think it's more to do with when the games come thick and fast. I think when he gets a few days of extra recovery he should be all right," Goal.com quoted Solskjaer as saying.
Lindelof played twice for Sweden over the international break recently and he reported discomfort during the 4-2 defeat to France.
"He felt really well and comfortable in the first game for Sweden, after the rest in the friendly game. Then he started feeling it again against France and the games are coming thick and fast. It is an issue that we have to manage but hopefully we don't have to do any surgery or anything serious," said Solskjaer.
Manchester United have had a rocky start to their Premier League 2020-21 season and are currently at the 14th position, eight points behind leaders Leicester City.
The club will next take on West Brom later today in the Premier League. (ANI)